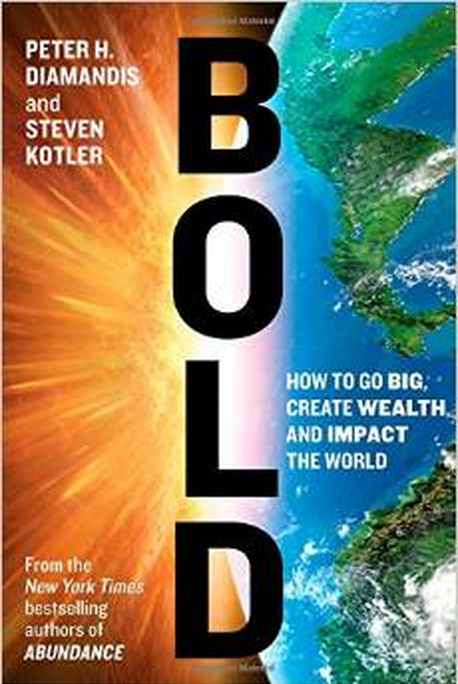 The world we know is changing – exponentially.

To illustrate this, imagine a person takes 30 linear steps – he might get to the opposite side of the street. Now imagine if he takes 30 exponential steps – suddenly he would circle the globe dozens of times.

Human beings are not naturally wired to think in exponential terms. We’ve evolved to think linearly, just like the early humans living on the plains of Africa. Biologically speaking, everything in our world ‘should be’ within walking distance.

But the world is quickly beginning to change at an exponential rate, whether we understand it or not.

Moore’s law is the idea that technology will double in speed and decrease in cost roughly every 18 months. This goes for many technologies, most noticeable today are in the IT and communications sectors.

Other technologies are also changing exponentially. However, they are currently going through a period of deceptive growth – periods in which progress is still at such a ‘slow’ pace that it is barely noticeable.

Take digital photography, for instance. When it was first introduced, Kodak executives brushed it off as an unimportant technology, incapable of competing with film. The fact that Kodak made most of its profits from a physical product (film) may have blinded them to the real threat that was digital photography.

The truth was that they weren’t even in the photography business – they were in the memory and convenience business.

Instagram, lead by a very small team, took over this niche and went IPO for a billion dollars. This happened around the same time that Kodak, with its thousands of employees, filed for bankruptcy.

The Internet of things and hyper connectivity all over the globe are quickly becoming the norm, and the trend is not likely to stop. Entrepreneurs need to be aware of the powerful tools that are beginning to be available.

So what does the future hold? How about automatically driving cars, commercial space tourism, asteroid mining, nano-biotic technologies, just to name a few.

Aiming for the stars (aka ‘taking moonshots’ or ‘going for 10x improvements’ – as Google does) can often be much more effective than trying to make incremental changes.